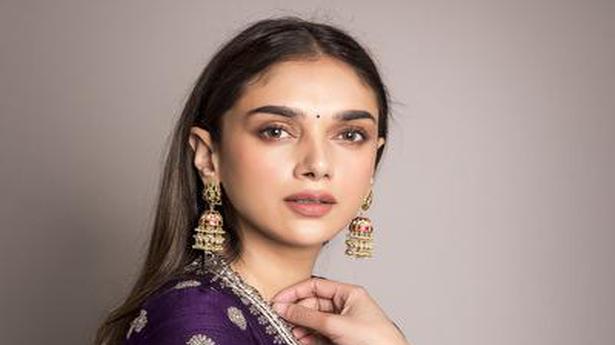 Aditi Rao Hydari is the Maha of Maha Samudram, the Telugu film releasing on October 14. Her author-backed role is the centre of the drama but that is not the only reason she agreed to do the film. Settling down for an interview while in Hyderabad to promote the film, Aditi says, “The biggest draw was director Ajay Bhupathi.”

Having watched the director’s debut film RX-100, she says, “I couldn’t take my eyes off the screen. The storytelling was immersive. I respect him for his command over writing and filmmaking.”

Ajay waited nearly two years for Aditi’s dates, given her other commitments and the pandemic upsetting schedules. But ultimately she was on board. Maha Samudram being a larger-than-life mainstream outing was also a draw for Aditi: “Ajay is proud and unapologetic about the film’s large canvas that celebrates the heroes, the heroine, songs, dances and the drama. I love all of that in the film. I also got to work with two actors I admire and respect — Sharwanand and Siddharth. There is a notion that smaller films are more realistic and hence have stronger stories while the massy films sacrifice the story for songs and dances. Don’t we love the stories in Sholay or Bajrangi Bhaijaan?”

She recalls what she learnt from director Mani Ratnam during the making of Tamil films Kaatru Veliyidai and Chekka Chivantha Vaanam: “Mani sir made me value the ease of communicating with a director, comprehending what he or she wants from an actor, and the value an actor can bring to the script. All of this happened while working with Ajay Bhupathi. He was so sure of what he wanted from his actors to the point of being adamant, like a five year old.” 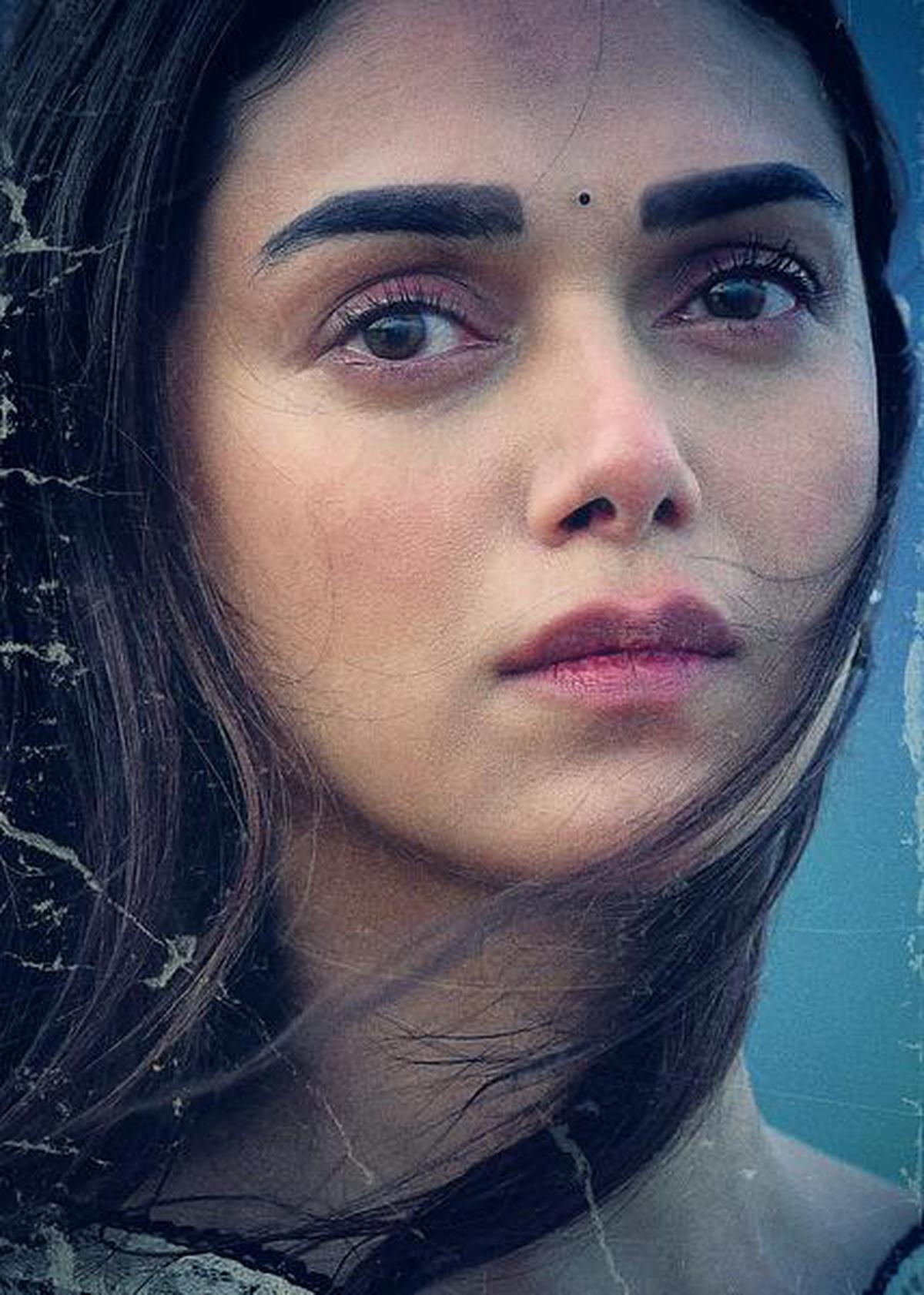 Without divulging much, she describes Maha as a woman who goes through tumultuous events but retains her sense of calm, amid the storm brewing around her.

As much as Aditi enjoys working in Ajeeb Daastaans (Hindi anthology) or Sufiyum Sujatayum (Malayalam), she is game for films like Maha Samudram. The bonus is the theatrical release. Her recent films, including V (Telugu), Girl on the Train and Sardar ka Grandson were direct digital releases during the pandemic.

When she debuted in Telugu with Sammohanam (2018), it was a homecoming, given her paternal roots in Hyderabad. Though she wasn’t adept in the language, she dubbed for the film, staying in sync with her character of a north Indian female actor working in Telugu cinema. Maha Samudram brought in a fresh challenge with dialogues in a dialect that is intrinsic to Vizag: “I wanted to dub; I learnt all the lines and spoke them. But ultimately someone else did it for me. I would have needed more time to learn the lilt and intonation of the dialect. I am happy that what is right for the film worked out.” Her mixed lineage and exposure to multiple cultures while growing up has made Aditi fit into films across different languages: “My grandmother is Mangalorean and a part of my family thinks I look like a Mangalorean. My grandfather is Telugu and I feel at home here. My dad is a Bohri Muslim and I’ve done similar roles. My dad lived in Chennai for a few years and I learnt Bharatanatyam from the age of five. Tamil comes to me more easily than Telugu.”

At one point her mother, Hindustani classical singer Vidya Rao, asked if Aditi wanted to take up Tamil as a second language in school. Aditi refused, stating that Tamil was a tough language to learn: “I wish I had learnt it then,” she laughs.

Growing up, Aditi dreamt of becoming an actor who can work across the country. Now that she is living her dream, there are times it gets tough to manage schedules. But the acceptance she receives from people who watch films in different languages, she says, makes it worthwhile. Aditi recalls a Kerala-based newspaper stating that the actor is ‘our Sujatha’. “Malayalam cinema has such talented people and to find that kind of acceptance there was so moving. I am glad I can connect with people beyond the boundaries of language or religion.”