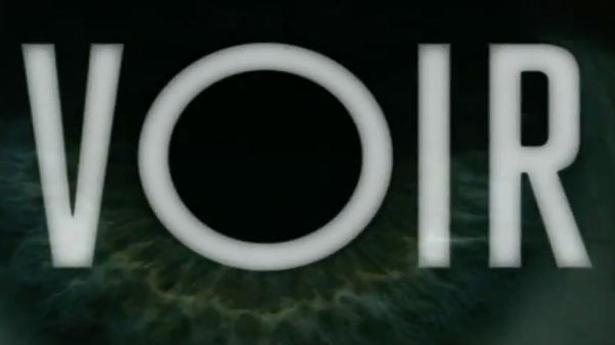 The series will premiere on November 13 at AFI Fest in Los Angeles, before it lands on the streaming platform

Netflix is once again collaborating with critically-acclaimed filmmaker David Fincher for a docuseries.

The streamer shared the news in a post on Twitter, revealing that the docuseries is titled “Voir”.

The series will premiere on November 13 at AFI Fest in Los Angeles before it lands on Netflix.

“From executive producer David Fincher… ‘Voir’, a new documentary series of visual essays celebrating cinema, from the mind of one of film’s modern masters,” read the tweet from NetflixFilm.

Earlier this week, the streaming service had teased that it will be announcing a new project with Fincher.

With Netflix, the filmmaker first worked for crime series “Mindhunter”, about a special team within the FBI that investigates what makes serial killers tick during the ‘70s.

The critically-acclaimed show started in 2017 with its second dropping in 2019. Since then, the fans have been ardently waiting for a third season.

After “Mindhunter”, Fincher worked again with Netflix for “Mank”, the biographical drama film based on the life of “Citizen Kane” screenwriter Herman J Mankiewicz.

Starring Gary Oldman in the titular role, the film was nominated for ten Academy Awards and won trophies for best production design and cinematography.