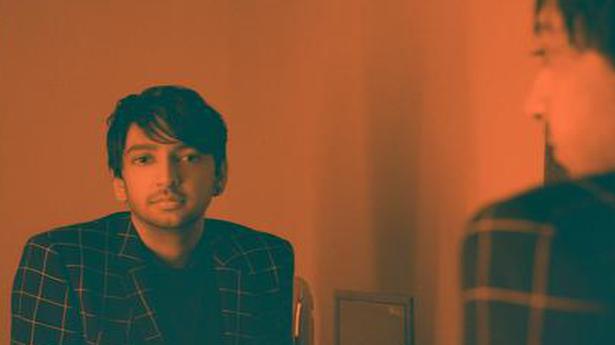 It has been a tumultuous year for Nik Dodani. The actor just bid farewell to Atypical, the series in which he portrayed Zahid, who is best friends with autistic Sam Gardner (Keir Gilchrist). Dodani looks back on playing a character who re-evaluates his perspective of sex and relationships, moves out of his parents’ home and undergoes treatment for testicular cancer over the course of four seasons.

Moving on from this formative acting journey, Dodani gets wistful as he tells The Hindu, “It’s obviously bittersweet to say goodbye to Zahid, but I think, ultimately, it was time. The characters got to grow and change; we were fortunate enough to have four seasons which is not common for Netflix shows, especially. The writers did a great job with of writing everyone’s storylines out.” With a chuckle he adds, “I do slip into ‘Zahid’ occasionally, he’ll always be a part of me. I find myself making dumb sex jokes, much more than I did before Atypical. That might stick around for a while.”

Now Dodani is switching comedic gears, starring as Jared Kalwani in Dear Evan Hansen, a drama following a high school senior (Ben Platt) with social anxiety disorder and his journey of self-discovery and acceptance following the suicide of a fellow classmate. The film is an adaptation of a Tony- and Grammy-winning stage musical of the same name; the original saw Jared as white Jewish teen and the studio was open to changing the character’s last name from Klein to Kalwani, and have him be openly gay, as is Dodani. These adjustments felt right for Dodani who wanted to create a Jared that worked for both the story and for him as an actor.

“Dear Evan Hansen is a very heavy film, dealing with mental health, depression, suicide and anxiety and isolation,” remarks Dodani, “Jared [Evan’s best friend] is the comic relief from that pain. For me, the challenge is calibrating the comedy and making sure I could be funny but appropriate.” 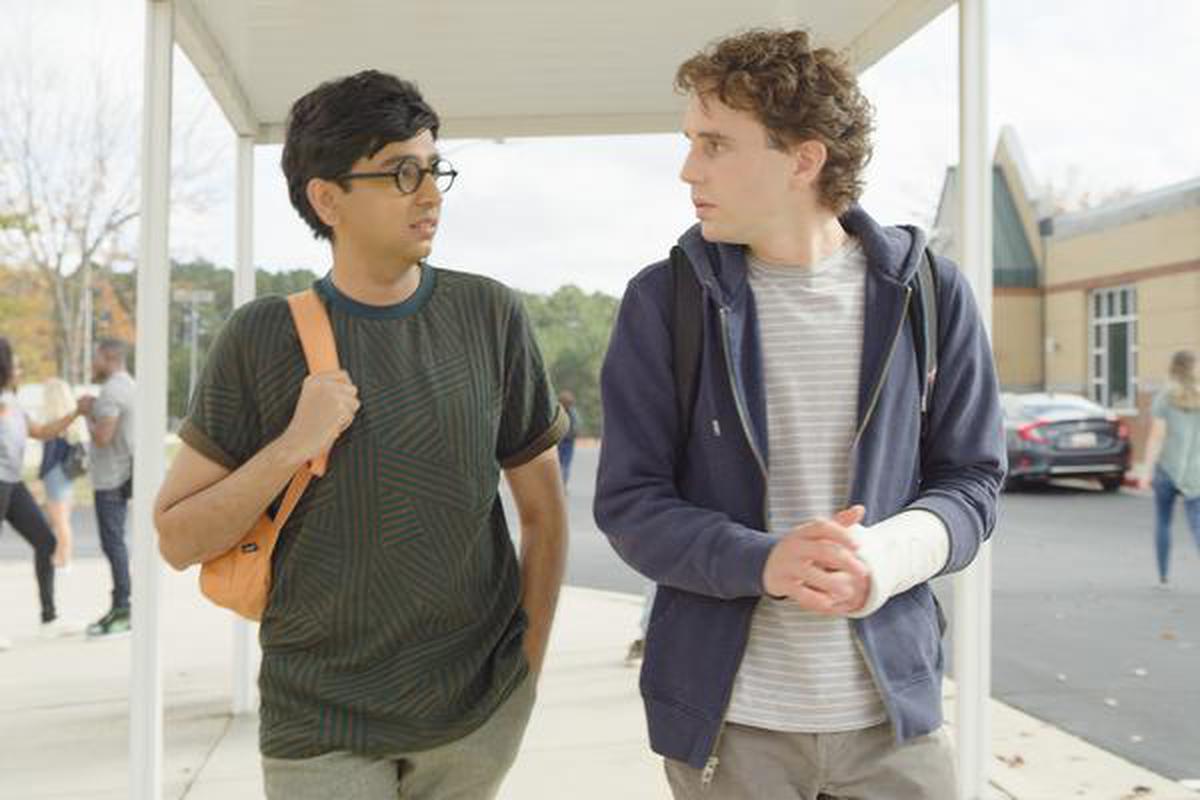 It took a bit of trial and error to reach the right cadence for the comedy and Dodani recalls how he had to shift gears during the first table read in Atlanta with his other cast mates. “I came in really hot with the jokes,” he says, with a sheepish laugh, “and no one was laughing. In the next scene, Amy Adams, who was sitting next to me, is just crying because her character’s son just took his own life. At that moment, I knew I had to recalibrate and be grounded, yet still, be funny in a way that honours the tone of the film. Keeping that consistent was a big challenge for me; providing that humour while staying in that same world, and not be in my own separate movie.”

The comedic relief required for a dark film like Dear Evan Hansen is a far cry from what Dodani had performed on stage as a comedian and in films and series like Atypical and Escape Room. He also had to stretch some musical muscles performing ‘Sincerely, Me’ with co-stars Colton Ryan and Platt.

“I come from a world of TV comedy, and that is drastically different from the drama-musical that is Dear Evan Hansen,” he agrees, “Nobody except Ben and Colton had ever done a musical actually, so that’s where the benefit of the table reads and rehearsals came in – to bring everyone together and feel how they had to recalibrate and make it work. They also change your interpretation of the work; if you’re rigid from when you first read the script, I don’t think that’s an honest way to approach things.”

The tour for Dear Evan Hansen has been busy with a premiere at this year’s Toronto International Film Festival and in Los Angeles. An upcoming project that has been happening in the background but Dodani cannot stop smiling about is the book-to-screen adaptation of Rakesh Satyal’s 2009 bestseller Blue Boy, of which Dodani is the screenwriter.

He loved Blue Boy so much that he reached out to Satyal on Instagram and the two are now working on it. “When I read the book, it was like a full-body experience that I never felt before.”

This was three years ago, and he candidly explains why the film has been in the oven for this long. As co-founder of The Salon, a US-based organisation that unites Indian diaspora film creatives, he wanted everything to be right before production kicks off. “We want to make sure it gets the right budget and talent,” states Dodani firmly.

He continues, “Because the lead is a kid, we want to make sure that we put time and resources into the talent search to find our [lead character] Kiran. We also don’t want to be rushed in shooting. I hope we get to cast someone who’s 12 or 13, rather than an 18-year-old who has to play a 12-year-old. We want to keep it authentic. We also want to get the talent behind the camera and also holding the camera, to make sure we pay everyone fairly and equitably.”