Sivakarthikeyan on ‘Doctor’, the lessons he learnt from ‘Hero’ and why Siva 2.0 is just starting 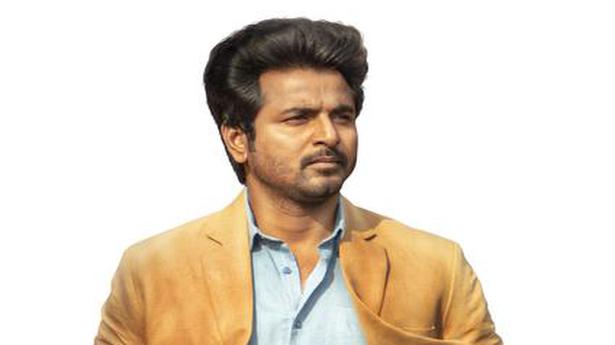 Actor Sivakarthikeyan discusses his new film, ‘Doctor’, whether he would take up morally-flawed characters, and how does he deals with criticism

Sivakarthikeyan is not weighed down by the load of the brand he has built over a period of nine years as an entertainer. It is another thing that he doesn’t see it as a ‘burden’, even if it is a staple of mindless entertainers with which he is often associated, despite notable exceptions.

He gives a rather practical and measured response to the question of being stuck to the Sivakarthikeyan template.

“If I am able to produce Doctor in a budget that was required, and also be part of films such as Hero, it is only because of the success and money those entertainers have made. Before Hero, I don’t think I would have made such an attempt but after its release, I decided to make sure those attempts don’t go in vain,” says Sivakarthikeyan over a steamy cup of hot chocolate, when we meet at a cafe in the city.

Siva 2.0, if we were to call him that, is walking a tightrope to balance between regular entertainers and films that make a fresh attempt at storytelling or treatment. One such attempt was Hero (2019), which, Siva says, was his “lowest” in terms of box-office figures. During lockdowns, Siva took some time off to access his choices and look at his films with an objective lens. With respect to Hero, Siva feels it became an info-tainment missing out on the entertainment value, even though critics gave it a thumbs-up.

A caped-crusader fighting for a cause, his character’s elevation point was delayed; it should have arrived at the interval point, he says. “It [Hero] was a lesson in how to present a subject for the audience in an entertaining way. Let us take Gentleman, which also dealt with a similar idea. But where both films differ is in the entertainment quotient. Maybe the director [PS Mithran], who is a friend, might have had reservations to make a full-fledged action film with me, I don’t know. But I have no regrets.”

Out of the comfort zone

Doctor, too, is a fresh attempt at presenting Siva in a new light. This time, however, he is working with someone all-too familiar: director Nelson Dilipkumar, a long-time friend with whom he has worked in television, and assisted in Simbu-starrer Vettai Mannan, a gangster film with dark humour which was eventually shelved.

Nelson became a talent to watch out for, in Tamil cinema, post his directorial debut, Kolamaavu Kokila, which was a box-office hit. But Siva was not too surprised about the reception for Kolamaavu…, having known Nelson and his comedic sensibilities.

What did surprise Siva, however, when he was handed over the script of Doctor was Nelson’s “meticulous” work. “I felt the script was a little quirky,” he says, “He [Nelson] is taking me out of my comfort zone, but also retaining certain elements for the hero image. None of which was demanded by me or Anirudh [composer].” Life seems to have come full circle for Siva on the professional front, having produced Doctor for Nelson and starred in it.

By his own admission, Doctor ventures into dark zone and has Siva playing a character employed in the business of organ and human trafficking — at least going by the impression of its trailer. He offhandedly mentions the film being his first with a U/A certificate.

Aiming for the stars

“There is an audience for everything and also a digital platform,” says Siva, to a question of whether the idea of a ‘hero’ is slowly changing. While admitting that the market has opened up to support diversity, he issues a clarification: “To what extent I would go to be part of such films is something I’m trying to learn with every film.” 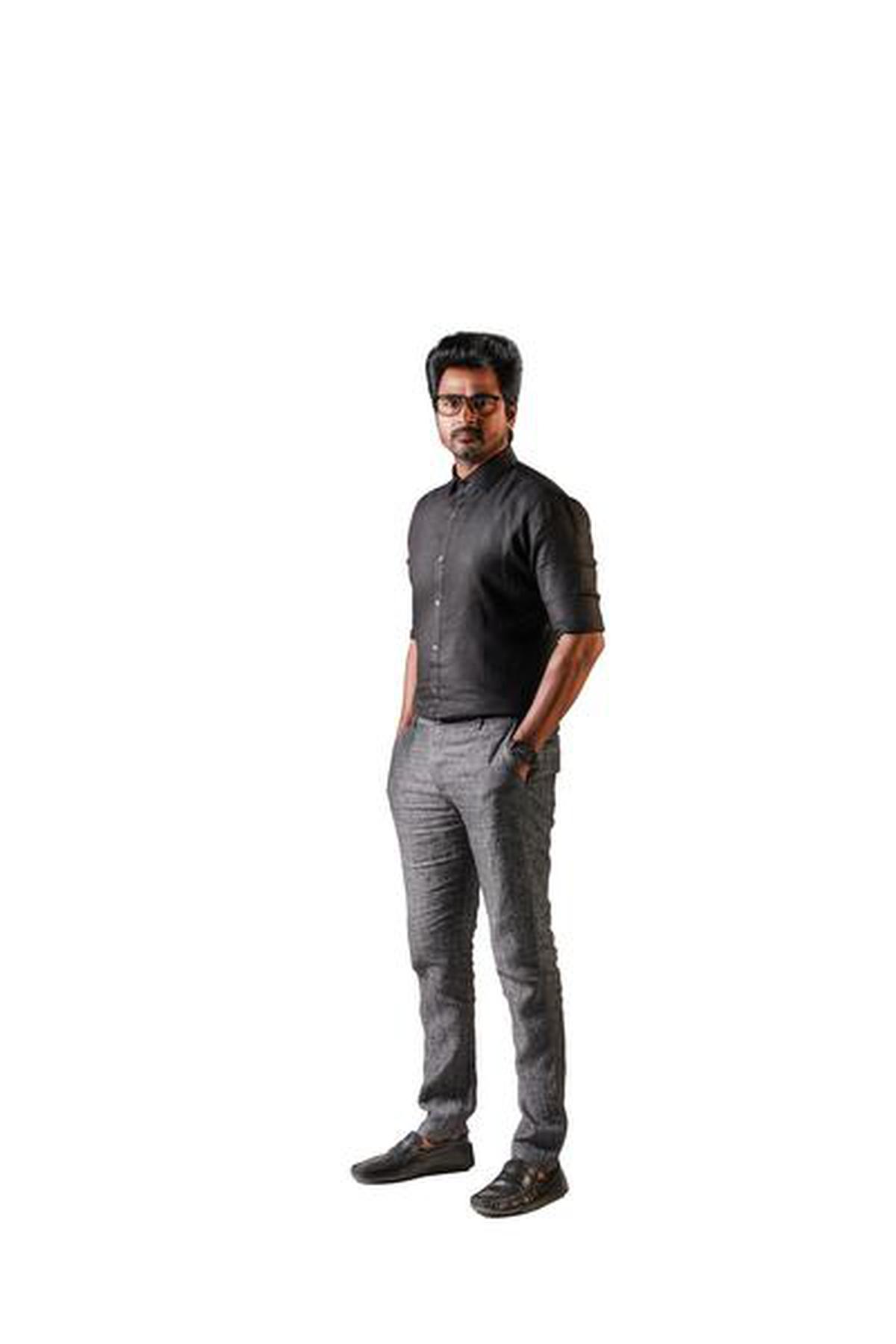 Sivakarthikeyan has produced Doctor on a first-copy basis for KJR Studios, which is distributing the film in Tamil and Telugu.

There were whispers that the makers were exploring the possibility of a digital release, skipping theatre, at the height of the second wave. However, Siva says he was insistent on a theatrical release. Would the film have worked on OTT anyway? “It would have,” he continues, “But when you are laughing for a comedy, you laugh with 100 others inside a theatre. That would have been a miss.”

Every year, on February 3, Sivakarthikeyan gets nostalgic and overwhelmed at the same time, looking at his career from afar. It was the date Marina (2012), his first on-screen appearance, released, and next year, Siva will complete 10 years in the industry. “Although two years vanished like naduvula konjam pakkatha kannom,” he laughs. Watching himself on the screen for the first time is among his most memorable moments; each time he thinks about it, he pauses to introspect what he has done so far.

“It has been a roller-coaster ride to be honest,” he says, “Although I will be completing 10 years, it feels like I have only started my innings — internally and mentally.”

There was a point, Siva says, he took his critics too seriously, something he realised only recently. He does, however, make it a point to read everything written about him but — “I have made sure I don’t bluntly follow what they say, unless it is extremely constructive.”

Doctor releases on Friday in theatres.