We wanted to show Paes-Bhupathi’s vulnerable side: Nitesh Tiwari on directing ‘Break Point’ 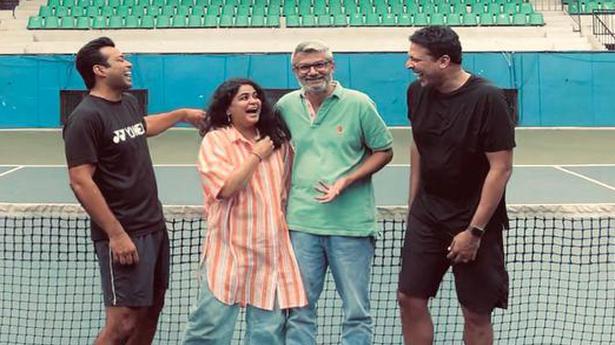 Nitesh Tiwari has been following tennis ever since Boris Becker emerged a star, thanks to his fast-paced serve and volleying skills that included the signature dive-and-take point at the net. This was a time when televisions mushroomed in small towns and sports enthusiasts who had access, were warming up to the popularity of football and tennis; the fervour for cricket never went out of fashion. “That was when I gravitated towards tennis,” recalls Tiwari about being an avid sports enthusiast from childhood.

Growing up, Tiwari says he dabbled in all kind of sports, but his interest in tennis was directly linked to Becker’s rise and the kind of tennis he brought, making the sport all the more fun to watch. A few years later, Tiwari would root for a doubles’ pair from India who would go on to win back-to-back Grand Slams in 1999. Those two players, Leander Paes and Mahesh Bhupathi, fondly called Lee-Hesh, are now the focal point of Break Point, a seven-episode documentary series, directed by husband-wife duo, Nitesh Tiwari and Ashwiny Iyer Tiwari.

Promoted as “the untold story”, the series will bring to focus the good, the bad and the ugly side of being icons in the sporting world. Saying that they wanted to focus on the human side, Tiwari says Break Point has three sides of their journey: professional, personal and the vulnerable. But the most they were curious about was the latter. “You know the split but you do not know the reasons; they are very human. You see champions in them but they are also vulnerable. These are all we have tried to bring through the series,” says Tiwari.

Excerpts from an edited interview:

You are a filmmaker primarily making films for mainstream audiences. How different would you say the experience was, directing a documentary?

See, I don’t like to categorise. If there is a good story to tell, there are going to be listeners. As a storyteller, it is my responsibility to tell it in the medium which does maximum justice to the story. My loyalties are with substance and my style cannot take over the substance; it has to dictate my style of storytelling. That is how I go about it. We felt this story had to be told in the form of a series.

What is it about Paes-Bhupathi’s journey that you found interesting and felt compelled to tell?

As a storyteller, what interests me the most is the human side. When I spoke to both of them [Paes and Bhupathi] at length, what appealed to me and Ashwiny was the story which not many people know. You know they became champions in 1999 but you don’t know what it took them to reach there; the roles their fathers and families played. And what happened post the split.

Once you hear those stories, there is a natural temptation to bring them out to the world. I will have to give them full credit to agree to do this. It is very important for the youth to know what it takes to be at the top, and what all it also takes to remain there. In addition to personal interviews, you have worked a lot with archival footage, which seems to drive Break Point.

When you watch the series, you will know that there is a story behind each footage. Like the French Open final in 1999, where you will also hear what their strategy was and how they went about it. You not only get to see a fantastic match but also get to know the backstory. It is like when a great cricket match is going on…I am more interested in what the two batsmen are talking about on the pitch.

Was there a footage that floored you?

Oh, some of the games they played and some of those shots. As a tennis fan, it was a treat for me. In fact, it was tough for me and my team to sit through those three-hour-long matches and pick and choose moments. When you are having a good time, even hard work seems like fun and that is what happened.

The series is co-directed by you and your wife. Though you guys have worked together as writers, what is the equation like when you collaborate as directors?

When your relationship is based on understanding; where there are no ego issues involved, things become very easy. We know our strengths and weaknesses, like Mahesh and Leander. When one of them lacked, the other complimented. And they completed each other. So, Ashwiny completes me in that sense. 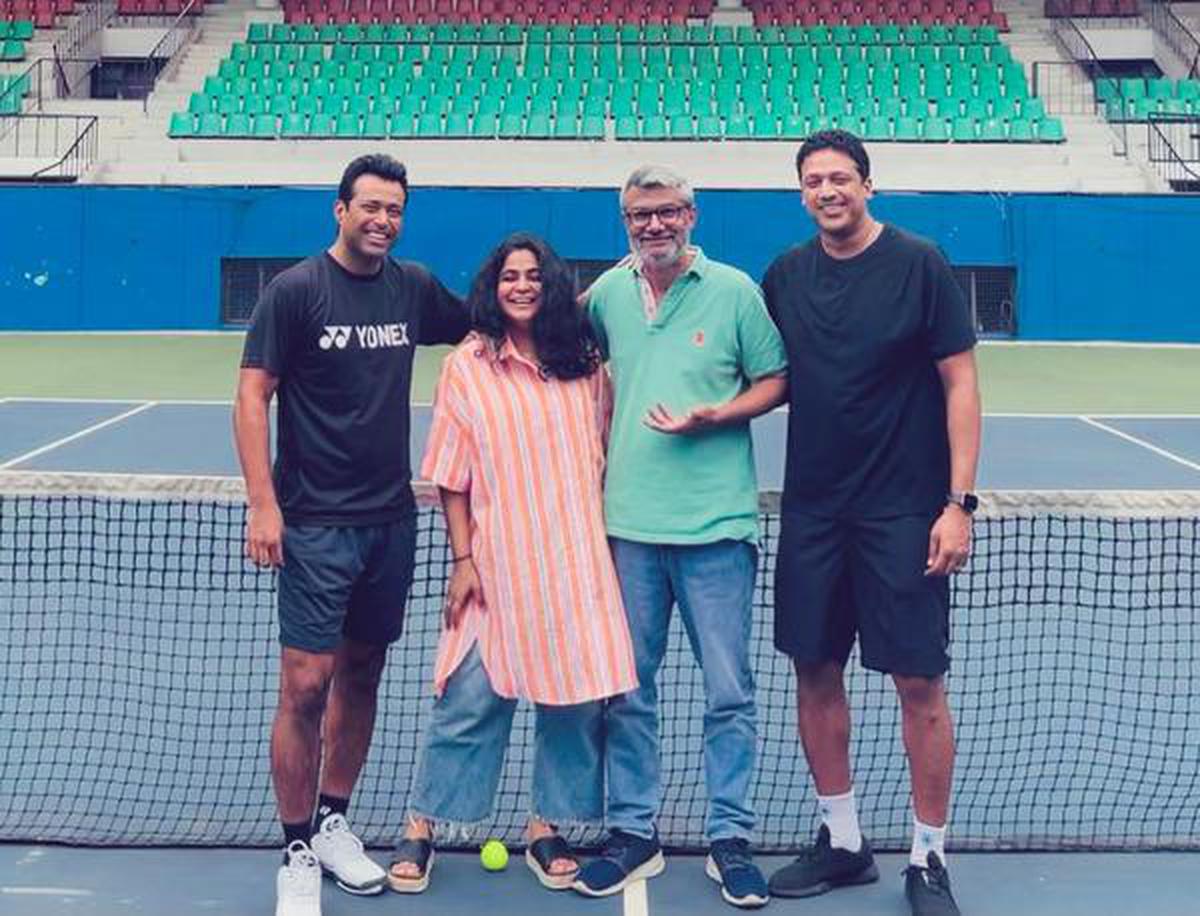 In a way, Break Point, for you and Ashwiny, must have been a mixed-double match…

The series was wrapped in the midst of the pandemic. How difficult were the conditions, especially filming a docu-series?

It was not easy. There was a constant fear of COVID-19 lurking around the corner. But then when works starts, all those things disappear. Once you realise this has to be done, then you try and find the best way to work around it. It is like what Mahesh says when they faced [Roger] Federer in Olympics. Do you want to play against him at such a big occasion, absolutely not. But you have to find a way to play around. That is what we have done.

We shot all around the world with tennis legends like The Woodies, Bryan brothers, Martina Hingis, you name it. To be able to find a production and a director of photography, and figure out logistics was a bit more challenging than shooting it in India. At least you can figure out the logistics here. Doing it in eight countries was something we were not prepared for but somehow managed to pull off.