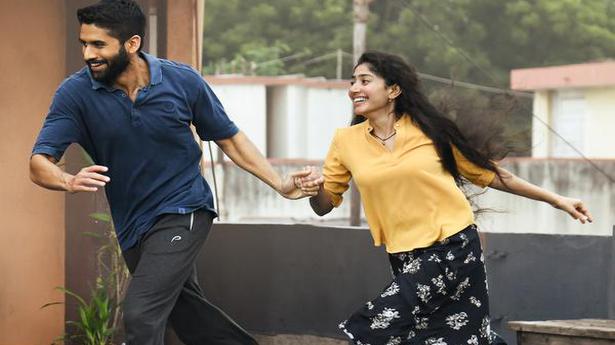 The Telugu film Love Story, directed by Sekhar Kammula and starring Naga Chaitanya and Sai Pallavi, reportedly grossed over ₹70 crore in 10 days since its theatrical release on September 24. In its opening weekend, it collected over $1,000,000 in the United States, the only Telugu film to do so post the second wave of COVID-19. A section of the Telugu film industry views this as a ray of hope for theatrical releases, while others temper it with caution and state that the footfalls do not match the pre-pandemic era.

So far, 125 Telugu films have been released in theatres in 2021 — a staggering number despite theatres being closed for more than three months during the second wave of COVID-19. Theatres in Telangana and Andhra Pradesh re-opened on July 30, witnessing several small and medium film releases. A few managed decent opening weekend collections while others were washed out. For films with a budget of over ₹20 crore, the theatrical release was deemed a risk. Tuck Jagadish (directed by Shiva Nirvana, starring Nani), Narappa (the Asuran remake starring Venkatesh) and Maestro (the Andhadhun remake starring Nithiin and Tamannaah) chose direct digital release. 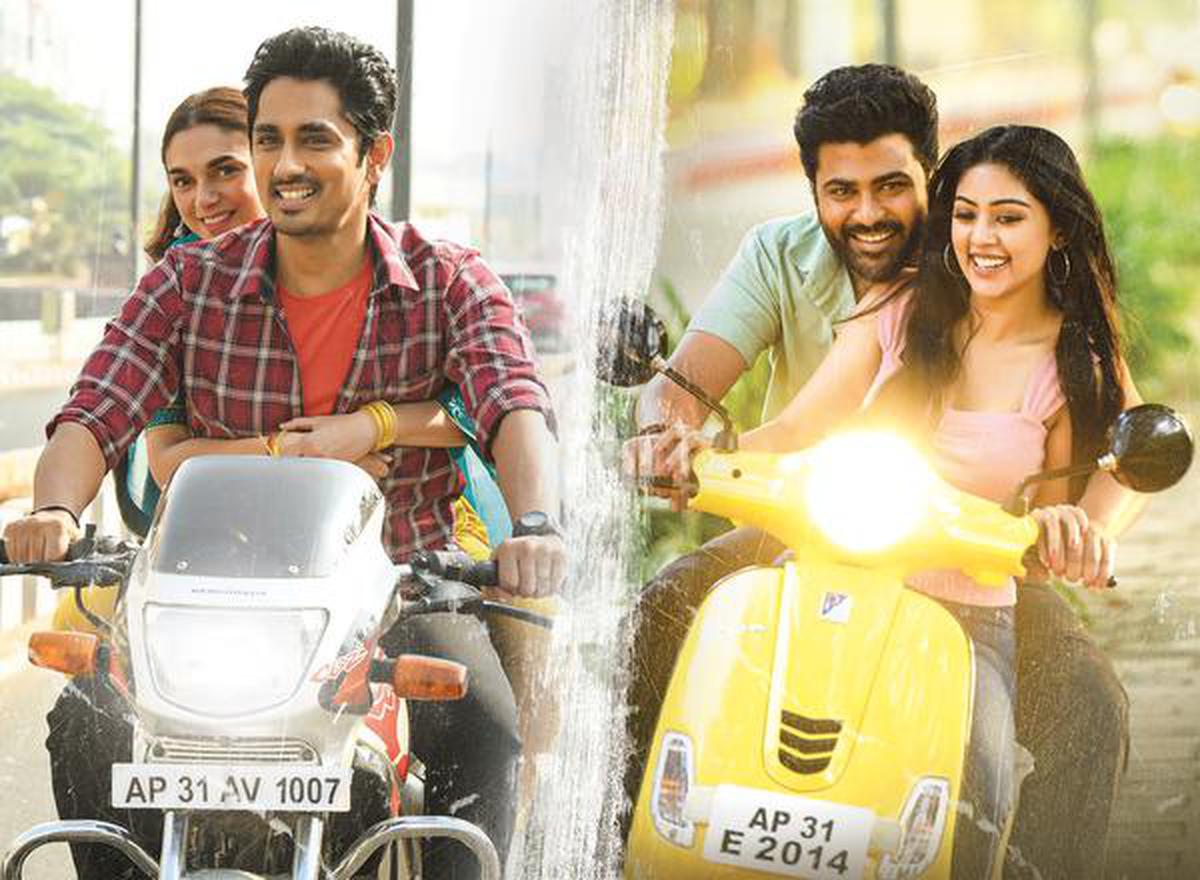 The producers of Love Story, however, were adamant about theatrical release. Says Rammohan Puskar, one of the film’s producers, “It is up to the individual producers to decide how they want to release their film, depending on the financial situation. We released Love Story in 850 theatres worldwide. Theatres in several States in North India remain closed or have been doing dismal business, so we haven’t released there. We haven’t been able to release in Malaysia, Canada, United Kingdom and Australia as well. While Telangana allows 100% occupancy, Andhra Pradesh allows 50% occupancy and the ticket pricing is low (in rural centres, tickets are priced at ₹5 to ₹50). Distributors and exhibitors were sceptical about the returns but we took the risk. We are happy that audiences have welcomed the film.”

Attending the pre-release event, superstars Chiranjeevi and Aamir Khan threw their weight behind Love Story, urging audiences to watch the film in theatres. Prominent film personalities took to social media to support the film. The industry support came as an icing on the cake, in a bid to encourage theatrical viewing that was badly hit after the second wave.

As expected, the film opened to roaring business and theatres witnessed a festive atmosphere. The industry heaved a sigh of relief, but the footfalls dipped on weekdays which can partly be attributed to the effect of cyclone Gulab in Telangana and Andhra Pradesh.

A leading producer who does not wish to be named, says it is too soon to celebrate the revival of theatres, “Anyone who talks about reality on the ground and chooses an OTT release comes under heavy criticism. We all want theatres to thrive, but it is going to take time. After the second wave, we are still waiting for a true blue hit like Uppena or Jaathi Ratnalu. We cannot dismiss the fear of family audiences stepping into theatres. It’s still largely the youth that is coming into theatres, not parents with their children or elders. During the pandemic, people have become habituated to watching movies on digital platforms. Theatres and OTT will co-exist.” Ram Charan and NTR in ‘RRR’

Director Krish, whose film Konda Polam is releasing on October 8, says the theatre culture is here to stay: “OTT will not stop people from visiting theatres for a community viewing experience. Despite loving home-cooked food, we are going out to restaurants. Likewise, the big screen experience will revive. We are releasing Konda Polam in a big way in the Telugu States and overseas. People have welcomed Love Story, and I am sure this trend will continue.”

Meanwhile, all eyes are on the starry releases scheduled for December 2021 and January 2022.